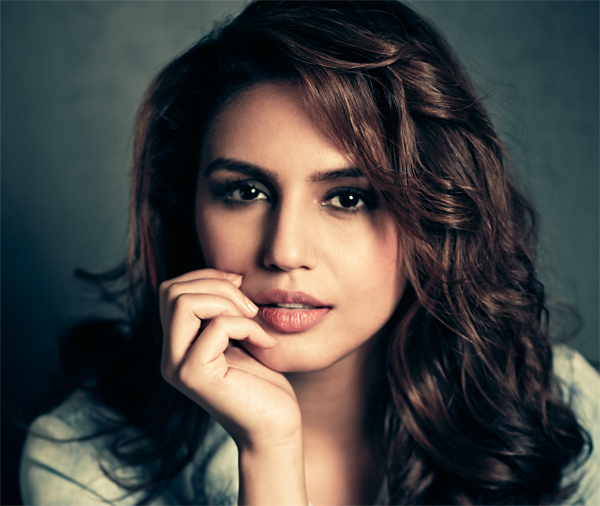 The actress worked with many theatre groups in Delhi. She started performing with Act 1 theatre group and was working with various other groups before she made her debut in Bollywood with Gangs of Wasseypur.

She has made inroads into the industry on her own and bit by bit earned a lot of appreciation for her work.

She has given different performances and has not been afraid of experimenting.

Coming from theatre and becoming a renowned name in the industry, Huma has had a long journey and since then there is no looking back.

As an actor she has a lot of love and respect for theatre and believes she learnt a lot there. However like her seniors Naseerudin Shah, Irrfan Khan she does not plan to go back to theatre.

Most actors manage both - stage and the big screen. However Huma is keen to do more and more importantly interesting work in films and is not really keen to go back to theatre.

Her interest more lies towards cinema and even though enjoyed stage performances and improvisation, it is films which entice her more.

Says Huma, “Yes, I miss theatre. Theatre is an actor’s medium. Also while performing a scene one instantly gets a response from the audience. So it's almost like give and take. However, I think my love for cinema is fast growing."

She further explains, "It’s essentially got to do with the sheer power and reach of the medium. Films have such a vast reach, people can see my work from different parts of the world, who I’ll probably never meet in my whole life. But through films I am able to reach them. So I guess in that sense I've become greedier :-) I want more and more."