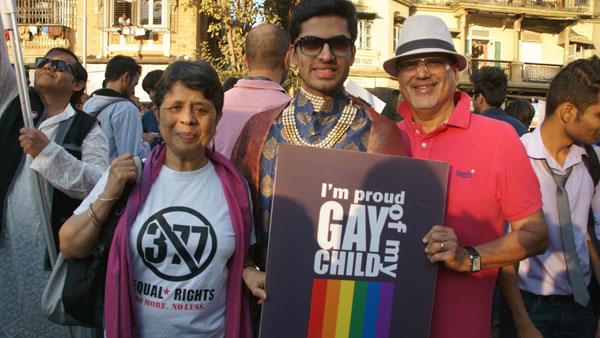 Prior to reaching Delhi, KASHISH Forward has travelled to 13 cities and held 16 screenings.

The event (from 11.30am to 4pm), which is open to all,  will screen seven LGBTQ films focused on youth and their issues like gender identity, coming out and family acceptance.

This was the first lesbian themed film to receive a U certificate from the censor board and also was telecast on Doordarshan.

“Lesbians and bisexual women face double discrimination – as same-sex loving persons and as women - and have a tougher time negotiating for their rights in Indian society. There has to be a move to make LBT community more visible and their concerns heard loud," said Sridhar Rangayan, director of the film and festival director of KASHISH.

“It is important to start dialogue at college level with young minds," he added.

The event is being organized by the Women's Development Cell of Miranda House and KASHISH Arts Foundation, the parent body of KASHISH MIQFF in association with Queer India Support and Movies That Matter (Netherlands). 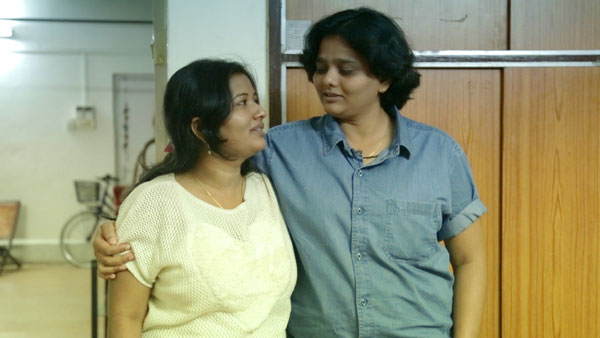 "We at Miranda House believe in creating inclusive, safe and brave space where diversity is accepted and equitable access between all individuals is normative", said Aishwarya Unnikrishnan, President of Women's Development Cell, Miranda House.

Queer India Support is a new initiative that essentially aims to be the first line of support for queer individuals and their allies and a platform that surpasses geographical constraints with the digital medium.

"We are happy to bridge the gap between such compelling film screenings and the campuses. Hope this contributes to the sensitization of the students and becomes a step in building a more inclusive society," said Harsh Aggarwal, Founder of Queer India Support.

The films to be screened at the event are 'Keep Your Head Up' from Ireland, 'Amar: Deaf is an Identity' and 'Scarlines' from Canada, 'No Matter Who' from France, 'To Mum (Love, Me)' from Singapore, and 'All about Love' and 'My Child is Gay, I am Happy' from India