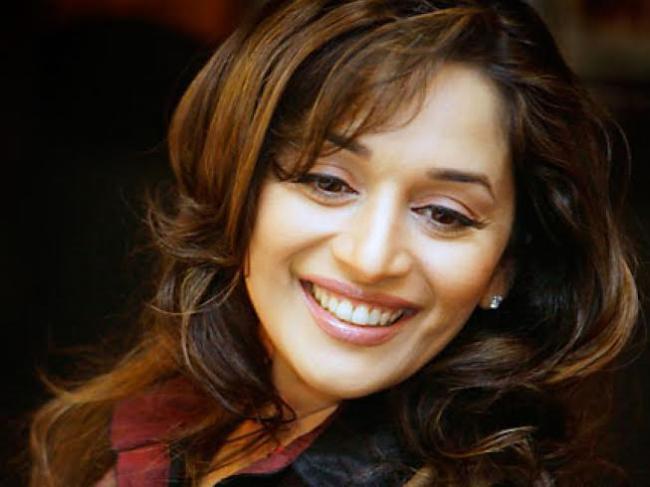 Excited to co-produce with Priyanka, Mark Gordon Productions and ABC on the new series inspired by my life in the US:Madhuri Dixit

While on holiday, she dropped hints on her social media about some upcoming announcements.

Fans waited with bated breath and it now turns out that la Dixit was working during her holiday putting a show together for ABC, which culminated a year’s work.

What’s more, Priyanka Chopra, who headlined ABC’s Quantico is also on board as an executive Producer.

The series is scripted by Sri Rao, and executive produced by Mark Gordon productions and ABC.

“I was pleasantly surprised in the summer of 2016 when Sri (Rao) said he wanted to do a series inspired by my life in America. As Ram and I chatted with Sri, the story evolved and Mark Gordon Productions came on board, wanting to produce it.  Bringing on Priyanka was perfect in that she had experience with the landscape,” says Madhuri.

The show was subsequently pitched and picked up by the ABC network and is being developed for the US and international markets.