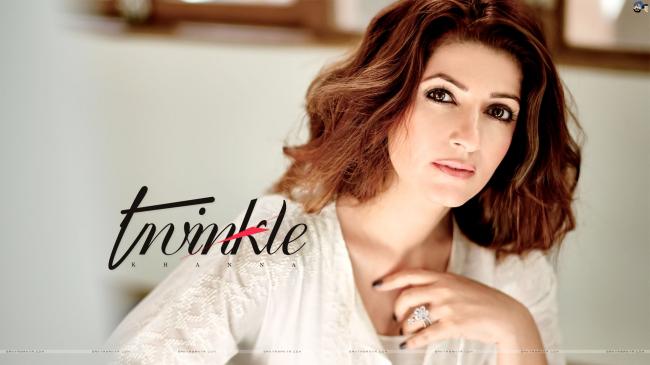 India Blooms News Service | | 23 Jul 2017, 07:06 pm
#TwinkleKhanna, #AkshayKumar, #TwinkleKhannaChokes, #TwinkleKhannaFlight
Mumbai, July 23 (IBNS): Actress Twinkle Khanna recently had tough time while traveling on a flight as she was "choked" at 30,000 feet when she was forced to inhale the smell of â€œdead toadsâ€ from a fellow passengerâ€™s socks.

"Polite way of telling fellow passenger about the 2 dead toads in his socks,chemical weapons capable of decimating nations? #ChokingAt30000Ft," the actress tweeted.

Twinkle said she complained about the matter to the air hostess.

"I did and she sniffed around, sympathetically nodded and when he fell asleep she surreptitiously sprayed his smelly feet with perfume!," she said.

Twinkle Khanna is the wife of Bollywood superstar Akshay Kumar.