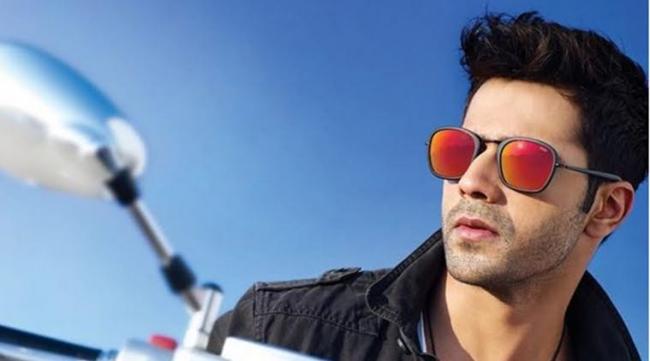 Varun, Saif Ali Khan and Karan Johar triggered the controversy on the stage of the IIFA awards recently.

"I express my apology and regret .. I am extremely sorry if I have offended or hurt anyone with that act," Varun Dhawan, who is the son of Bollywood filmmaker David Dhawan, tweeted.

It was Kangana Ranaut, who is known for strong comments, branded filmmaker Karan earlier as a "flagbearer of nepotism" during his chat show "Koffee With Karan".

Karan,Saif and Varun made fun of the comment and were seen saying on stage: "Nepotism rocks".

The matter was not much appreciated by fans on social media.