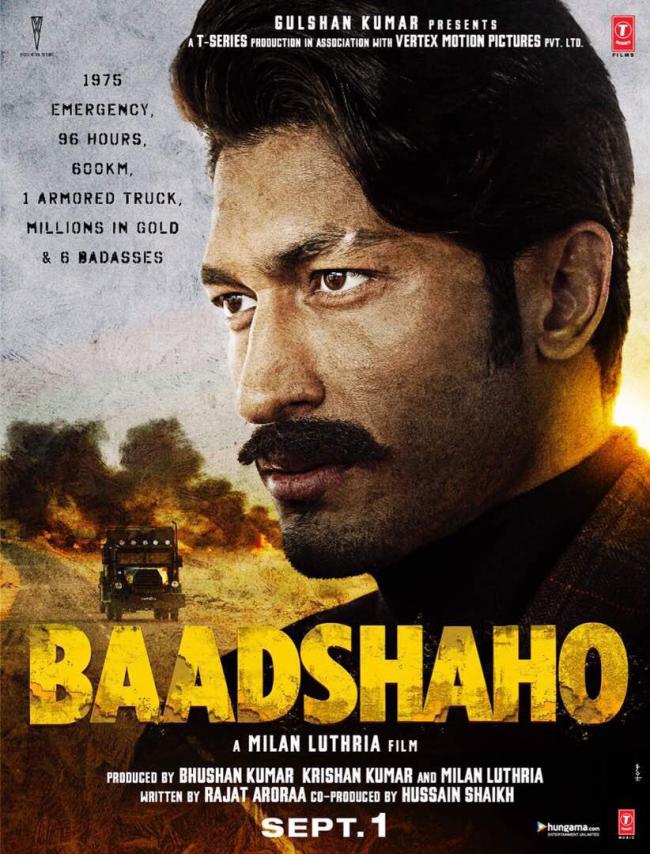 His look from the movie is also unveiled in the poster.

The production of the film began in January 2015 and principal photography commenced in August 2016 in Mumbai.

The film is scheduled for a worldwide release on Sept 1, 2017.