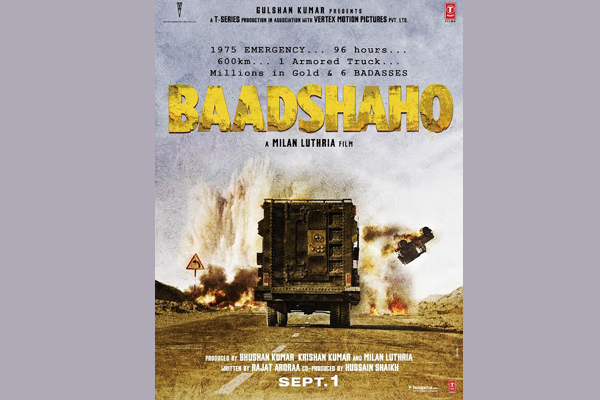 The production of the film began in January 2015 and principal photography commenced in August 2016 in Mumbai.

The film is scheduled for a worldwide release on Sept 1, 2017.