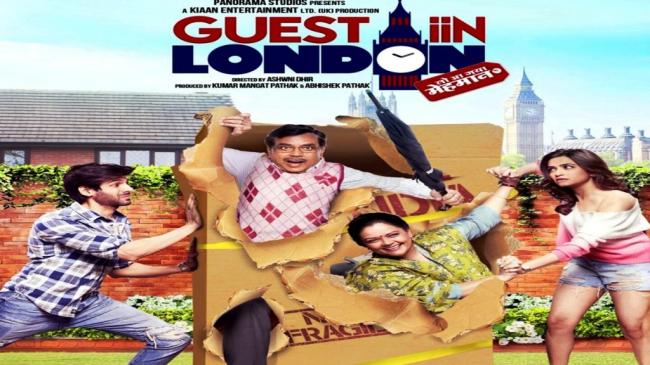 The song has been crooned by Taz, with the rap sung by Arya Acharya, composed by Raghav Sachar and the lyrics have been penned by Ts Jarnail.