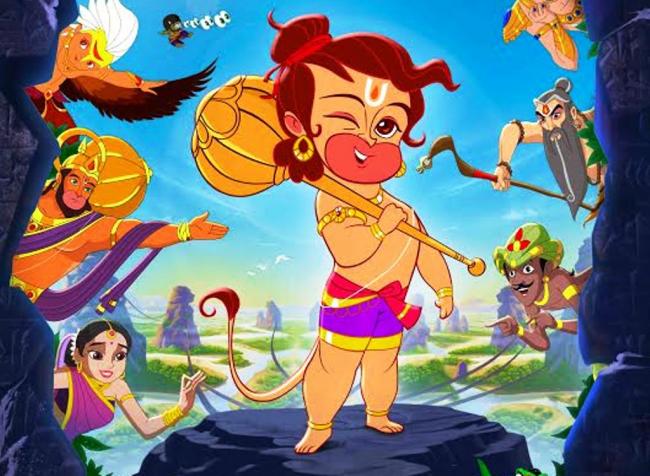 India Blooms News Service | | 30 May 2017, 09:24 pm
#HanumanDaDamdaar, #Sairat, #LosAngeles
Mumbai, May 30 (IBNS): Ruchi Narain the writer and director of Hanuman Da Damdaar beckons all not to take animation films like a childâ€™s play.

When you are making a film for children, we must realise that just blasting them with fun isn’t enough, quick limericks and masti doesn’t make a children’s film. You have to consider it like any other feature film and give it your all. When R.A.T. FILMS decided to delve into Hanuman Da Damdaar, an animation film they refused to take short cuts. “We recorded the soundtrack in Los Angeles, I don’t think anyone other than the makers of SAIRAAT have done that. We had the team who works with Hans Zimmer do the score and the live recordings happened in his studio. It is our dedication to give our best to the film, and when you are committed to doing that, you cannot compromise,” quipped the spokesperson for R.A.T. FILMS.

Like Hanuman in the film says, “Ek baar jo maine commitment kar di….” R.A.T. FILMS makes sure they live it up!