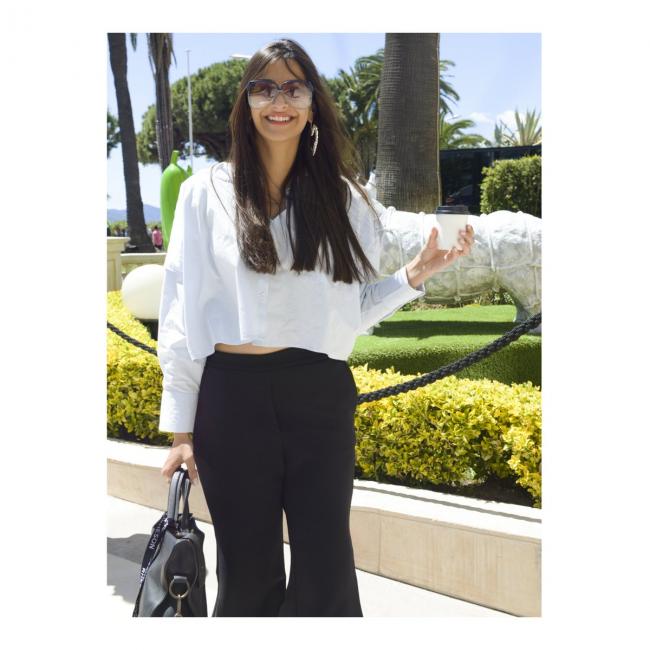 Two other Indian beauties Aishwarya Rai and Deepika Padukone have already weaved their magic at Cannes 2017.

She has been quite regular at the event since then.

Sonam has gained attention for her performance in Bollywood movies like  Raanjhanaa and Neerja.