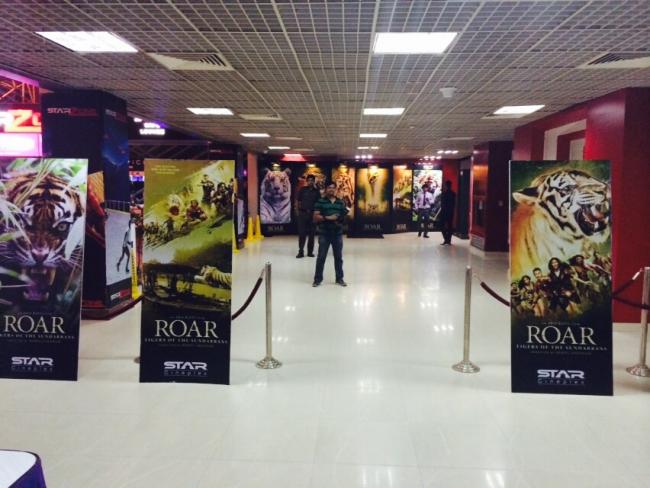 'Roar: The Tigers of Sundarban' to release in Bangladesh

'Roar: Tigers Of The Sundarbans' is a film which was meant to break Bollywood stereotypes.

From a story based on the majestic Sundarbans tiger, to a fresh cast and off-beat locations, Roar is a unique experience.

Roar also boasts of VFX on par with Hollywood films, as the makers roped in Hollywood's best technicians to work on the special effects.

Another aspect that makes Roar unique is that it is the first commercial film to release in Bangladesh in more than 4 decades.

Says producer AbisRizvi, "A large part of the Sundarbans area is in Bangladesh and we are very grateful to the Bangladesh Government and the locals for cooperating with us when we were shooting there. Kamal and I are proud of the film and hope the people of Bangladesh will enjoy it too."

Produced by AbisRizvi and directed by Kamal Sadanah, the film releases in Bangladesh on Nov 7.