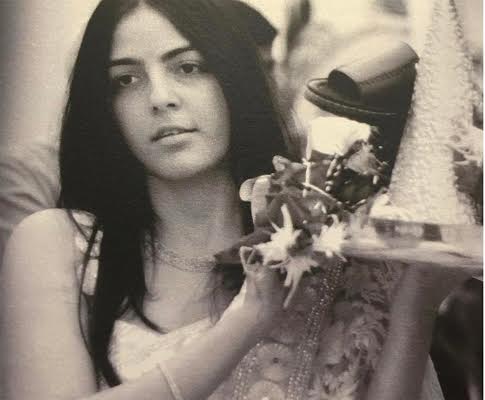 SRK revealed it when he posted an image of Shanelle Irani on his Instagram page.

The actor captioned it: "My childhood friend Zubin's daughter all grown up and so pretty... and just for the record I named her Shanelle... #Repost @smritiiraniofficial with @repostapp."

It was from this caption and the picture, one came to know that Shah Rukh Khan and Smriti Irani's husband Zubin Irani are childhood friends.

It was infact, SRK who had named Zubin's daughter from his previous marriage- Shanelle.

With 231,792 likes in a day, the image has surely earned the attention of netizens.

Smriti Irani shared the same image on her Instagram page and captioned it: "#familyphoto some one is being missed sorely ‍@shanelleirani."