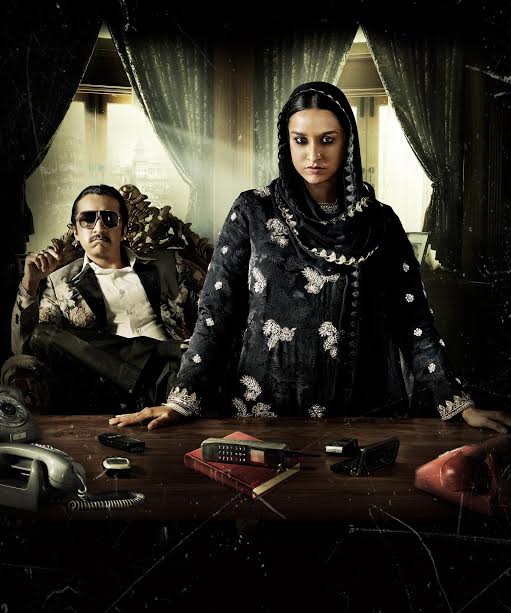 Parkar, who had 88 cases registered against her, but was taken to court only once in her life, was rumoured to have single-handedly run her brother's Rs.1000-crore underworld empire in the city.

The film, which was completed in 45 days, will see Shraddha portraying Haseena’s life from being a 17-year-old teenager to being the 43-year-old Queen of Mumbai.

Director Apoorva Lakhia said, “As it was impossible to shoot on real locations, our job became more difficult as we had to recreate the exact sets as per the photos we had over 4 decades. Shraddha and Siddhanth were amazing together and their scenes have turned out to be fantastic. They were both committed to their roles and never complained even when Shraddha had to sit for hours in make-up.”

Directed by Apoorva Lakhia, the film is being presented by Swiss Entertainment and has been produced by Nahid Khan. Haseena is slated to release on July 14.