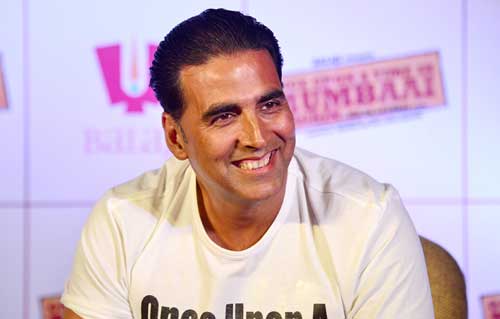 The film is written by Sidhharth and Garima, the writers of Goliyon Ki Raas Leela Ram Leela.

Toilet – Ek Prem Katha is produced by Grazing Goat Pictures along with FridayFilmworks and Kriarj Entertainment.

The film is scheduled to the hit the silver screen on the same date with Imtiaz Ali's next.

"It's SRK versus Akshay Kumar on 11 Aug 2017 now... Imtiaz Ali's SRK-Anushka starrer [not titled yet] versus #ToiletEkPremKatha," Adarsh tweeted.