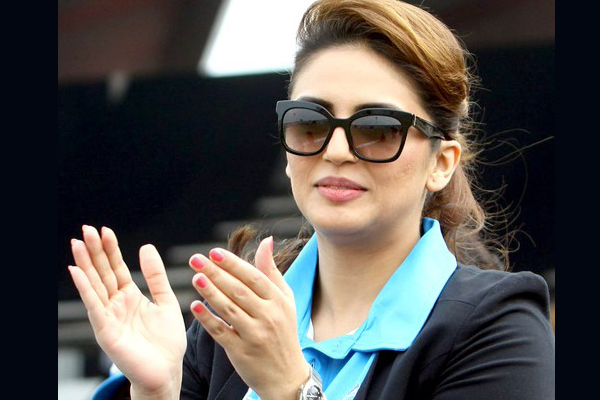 Huma Qureshi's 'Dobaara' to release on May 19

The film has been directed by Prawaal Raman, who is known for films like ‘Darna Mana Hai’, ‘404 Error Not Found’ and ‘Main Aur Charles’ recently

The film revolves around a haunted mirror.

Dobaara-See Your Evil will release on May 19.