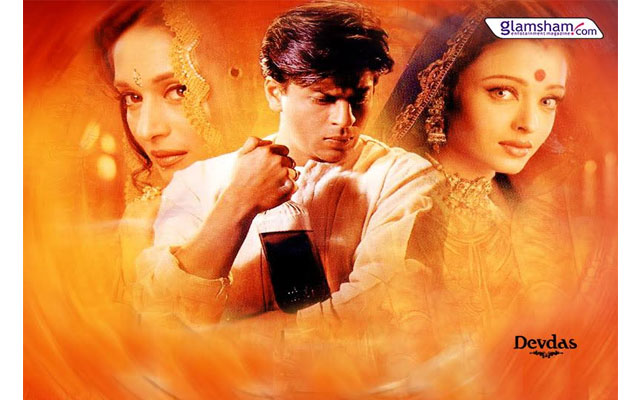 It was lovely to watch Madhuri perform in Devdas: SRK

"How lovely it was to sit & watch u perform this role. My favourite times as an actor.. bas dekhta rahoon," Khan tweeted.

Sharing an image of the popular song from the movie Maar Dala', which featured her, Madhuri also posted: "Maar Dala! Love can be overwhelming... #devdas #thursdaythrowback."

Devdas is a 2002 Indian romantic drama film directed by Sanjay Leela Bhansali and based on the 1917 Sharat Chandra Chattopadhyay's novel Devdas.