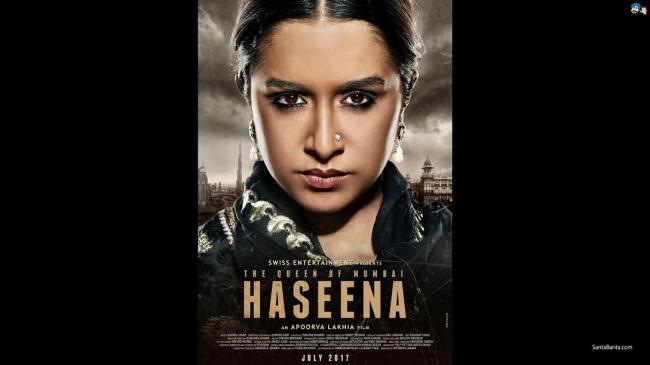 India Blooms News Service | | 21 Feb 2017, 04:19 pm
#Shraddha Kapoor
Mumbai, Feb 21 (IBNS): Shraddha Kapoorâ€™s social media game has always been strong. The actress has more than 10 million followers on Instagram, and a picture of hers on the platform is one of the most liked pictures ever for an Indian celebrity.

Now the actress has hit 15 million followers on Facebook. In a world that runs on social media, this achievement is the purest form of love from her fans. The actress celebrated this milestone with a special Facebook live session yesterday!

This is the first time that Shraddha engaged with her fans through a live session. The video was the fastest to hit its first million in a record 2 hours, and currently has over 5 million views. It has also got great response with over 500,000 fans commenting and showing their love on video.

Here are some of the fan questions that Shraddha answered:

What is the one thing you’ve done in your life that you are most proud of?

Shraddha revealed that she was most proud of moving away from her home to go study in Boston.

Tell us about your role in Haseena?

The actress said that playing Haseena was extremely challenging and consuming because she plays the character from the age of 17 to 45.

When fans asked Shraddha to sing a song!

During the Facebook live session, Shraddha sang two songs for her fans – Galliyan and Sun Raha Hai Na Tu. Her voice is so melodious!

What is your favourite movie of all time?

What is the one advice you’d give your 15 year old self?

Shraddha said that she wanted to tell her 15 year old self to watch a lot more movies than she did.

What advice would you give to people in their 20’s?

Her advice might resonate with each of us - Follow your heart, make your dreams come true and make things happen!

Shraddha Kapoor will be next seen in Haseena and Half Girlfriend. Both these films are slated to release this year!