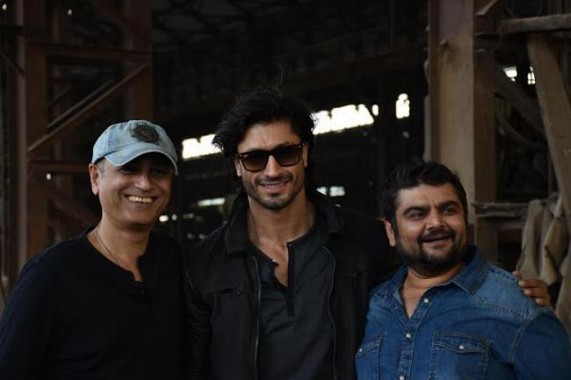 In the song,Jammwal is seen shaking legs with Adah Sharma and Esha Gupta.


Commando 2 is the second movie from the Commando movie series.

Commando had released the silver screen in 2013.

The new film is scheduled to release on Mar 3.

Let the madness begin! Tap your feet to #HareKrishnaHareRam!https://t.co/n7msEBt6mI