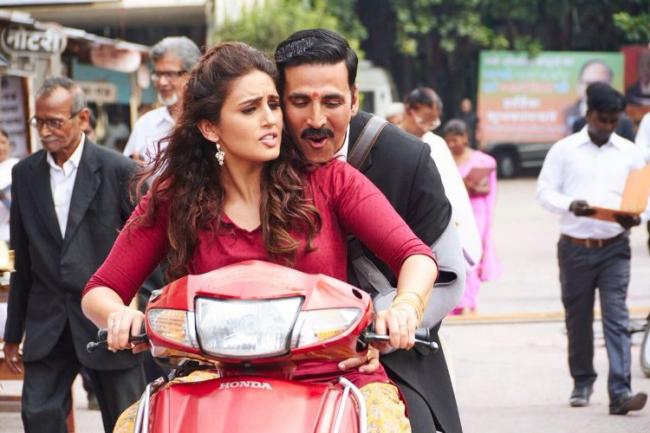 The actor took to Twitter to make it official.

In a two-part tweet, he said, "A romantic track that I have fallen in love with #BawaraMann from #JollyLLB2 out in 1 hour only!"

Urging fans to listen to the lyrics of the latest track, he tweeted, "Here's my most fav. romantic song,pay attention to the lyrics,they're simply beautiful, #BawaraMann from #JollyLLB2! http://bit.ly/BawaraMann-JollyLLB2 …"