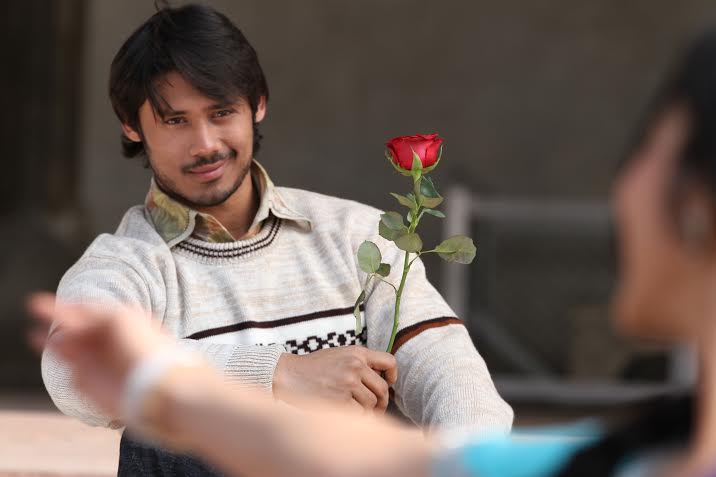 I would love to cast Harshvardhan: Satish Kaushik

India Blooms News Service | | 13 Oct 2014, 05:41 pm
#Satish Kaushik
Mumbai, Oct 13 (IBNS) Harshvardhan Deo is making ripples in the industry with his impactful performance in his debut film Jigariyaa. The budding star has not just audience and the critics hooked on but has left a lasting impression on a number of industry heavyweights.

Ace director and actor Satish Kaushik was bowled over by Harsh’s performance and said: “He has got a beautiful voice, a very good screen presence. I think he has very strong personality, very rugged personality on screen. I would actually love to cast him because of his presence, because of his voice. I wish him all the luck for Jigariyaa and I am sure people will like him, love him and he will have a great future in movies.”


The Gulab Gang director Anubhav Sinha, who saw the film, was also very impressed with Harshvardhan’s performance. The director said, “He looks very fresh, very new, very unpretentious and very promising.  I think Harshvardhan’s biggest best point as an actor is that he is more interested in the character than the actor.”


Last but not far from the least, celebrated director-writer Tigmanshu Dhulia also also saw Jigariyan and could not stop raving about it.  He said, “Trailer was very promising and so was the film. He looks like a guy not in control, which is nice.”