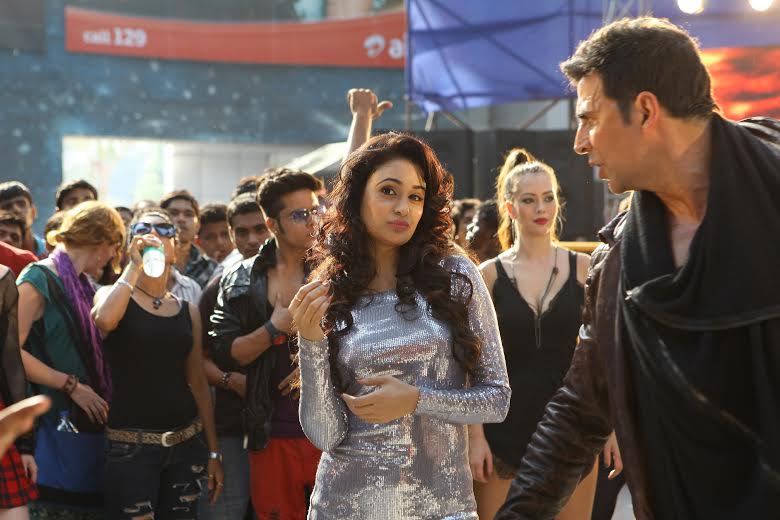 Yuvika Chaudhary to play a superstar in 'The Shaukeens'

India Blooms News Service | | 13 Oct 2014, 05:40 pm
#The Shaukeens
Mumbai, Oct 13 (IBNS) Actress Yuvika Chaudhary is back after a short hiatus as she will be seen playing the role of a Bollywood superstar.

Credited for movies like Naughty @ 40, Enemmy and Om Shanti Om amongst many others, she has also worked in Punjabi movies like Daddy Cool Munde Fool. The actress will be seen in the comedy film, The Shaukeens, starring Anupam Kher, Annu Kapoor, Piyush Mishra, Lisa Haydon and Akshay Kumar in his most special appearance.

In the film, Yuvika plays the role of a Bollywood superstar.

Though she has a guest appearance in the movie, she was delighted that she was approached for the part and was more than pleased to work with director Abhishek Sharma who has earlier made the much-acclaimed Tere Bin Laden.