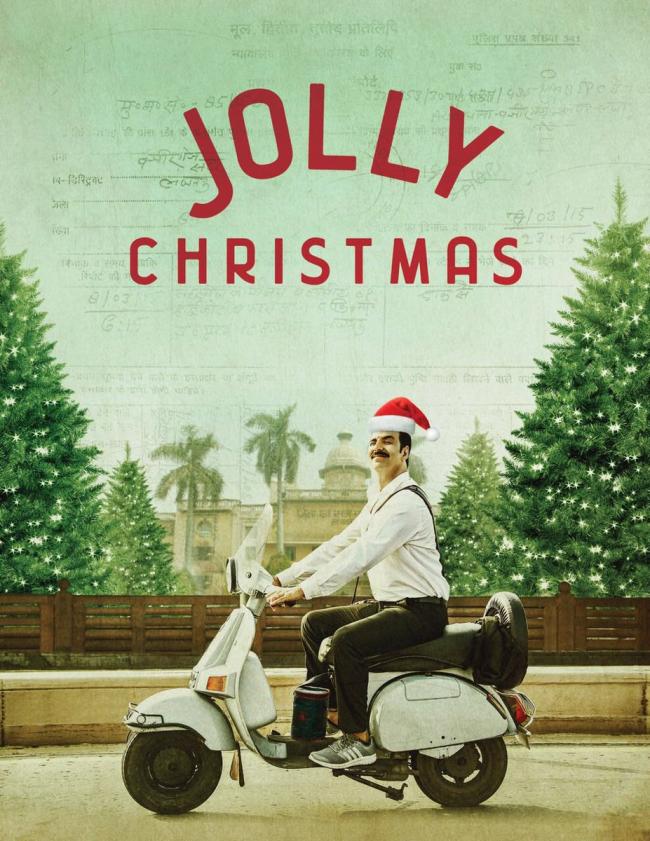 In the poster, superstar Akshay Kumar is seen riding a scooter by wearing a Santa Claus cap.

Arshad Warsi had played the character of Jolly in the movie Jolly LLB.

Akshay will be seen playing the character in the movie.

The trailer of the movie was released on Dec 19.