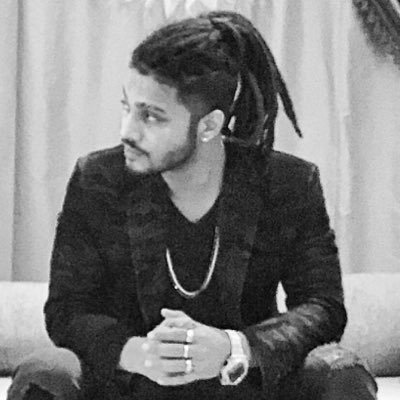 "HELLO HOLLYWOOD. Shooting a song for The upcoming hollywood movie "THE PASSENGER" today in… https://www.instagram.com/p/BOY0-Wej8NA/ ," he tweeted.

It stars Chris Pratt and Jennifer Lawrence as two people who wake up 90 years too soon from an induced hibernation on board a spaceship bound for a new planet.

The film was released in the United States on Dec 21.