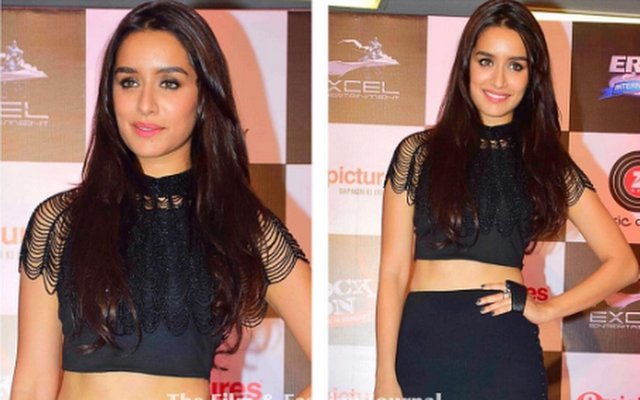 She is also busy promoting her upcoming movie 'Ok Jaanu' these days.

Half Girlfriend is an upcoming Indian romantic comedy film based on the novel of the same name written by Chetan Bhagat.

The film is directed by Mohit Suri and features Arjun Kapoor and Shraddha Kapoor in the lead roles.