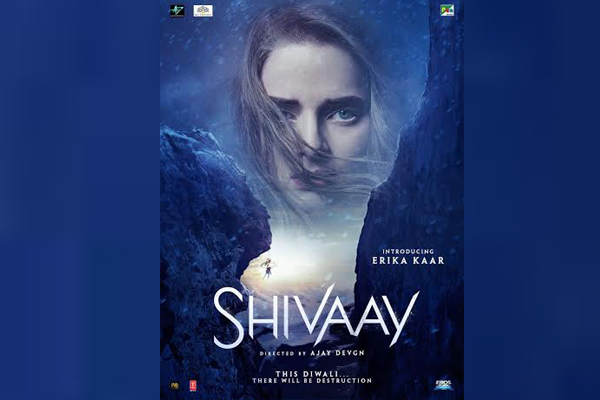 The  film directed and produced by Ajay Devgan.

The actor tweeted: "Shivaay In Cinemas."

The  features Ajay Devgan and Sayesha Saigal in the lead roles.

Shivaay will compete with another major release of the week  'Ae Dil Hai Mushkil'.

Both the films are clashing to make the most on the Diwali weekend.