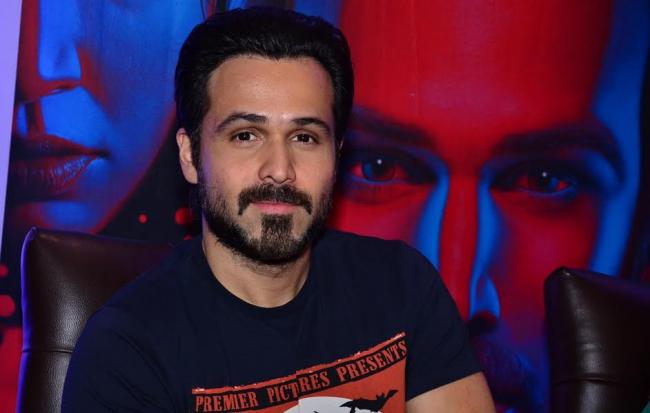 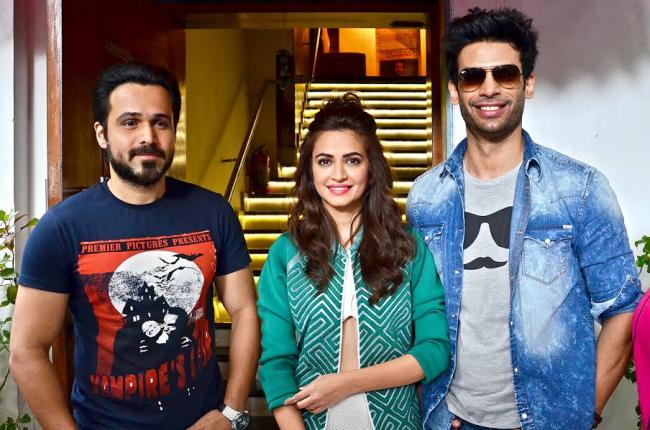 How are you feeling coming back to Kolkata?

Obviously it is good to be back in Kolkata. I was here for the release of my book (The Kiss of Life) one and a half months ago, so it is good to be here again for 'Raaz Reboot'.  I am very happy and excited about the Kolkata fans as they have always loved the horror genre.

You had been a part of the second and third installments of the film 'Raaz'. Which uniqueness in your character in this part would differentiate you from its predecessors?

There is a lot of mystery in my character. I can't really speak much about it because that will be unraveled in the film but my character is someone who comes amid-st the turbulent relationship of the husband and wife (played by Gaurav and Kriti). He is also the ex-lover of the wife(Kriti) and he comes and says that he would help her and has also reformed himself. However you would suspect that probably he is still the devious guy like before. My character gets violent at times. There are lot of things that you would not understand till the end. You might suspect one character or the other. You would try to figure out who is the ghost and what is actually happening in the house where the couple stays. So lot of mysteries revolve around the characters. All these secrets are going to unravel in the course of the film.

Music has been the USP for all your films. How far music is important in this film?

Music is very important. We have to take music as the key driver. It has to be good in my films and for that, you need to have a great love story. First of all, in 'Raaz Reboot' we worked on the script from music point of view, and when the love story came, the music directors made some fabulous music, reflecting the emotions on screen. I believe it is one of the best music albums in the 'Raaz' franchise.

Your character in the film seems to have dark shades.

I think audience loves me playing the dark shades and devious characters. It has always worked for me. I don't know, may be I have something devious on my face, or there is something behind that face which people do not know, works for the character on screen. The audience keep guessing the character's real motives as there is something behind what he is saying and moreover I believe in the genres like thrillers and suspense. As it has worked always for me, I am trying it again. This time around, I can't say that the character is a grey one because that will be unraveled in the film but in the beginning of it, you will see the shades of a violent guy who would come to a point in the film and say that he has reformed himself but the audience would be guessing whether he was actually reformed or not. 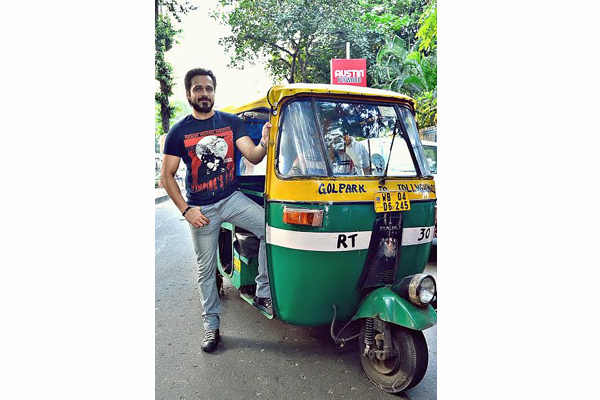 Very early in your career you were involved with many kissing scenes in your films which were rare then. Now we can find kissing scenes very often in Indian films. Do you think the film industry is following your path?

Definitely it was premature, that is why it had such a shock value then. When 'Murder' released in 2004 , it came along with certain acceptance in the box office as well as lot of criticisms. People said that this is against our culture. We told them that if these films are doing well then there must be certain audience who wants to see it and finally things changed. The films earlier  were looked down upon for the kissing scenes. Now certainly they have become mainstream and now all actors are doing it, so I do not know if I was the torch bearer or not.

{IMAGE_2}You had been criticised for the kissing scenes a lot. How did you deal with this?

I don't deal with criticisms. I take everything in a very constructive way or sometimes I remain deaf and dumb to it.

What is biggest raaz(secret) for Emraan Hashmi?

The biggest raaz right now is the mystery that would be unraveled in the course of the film.