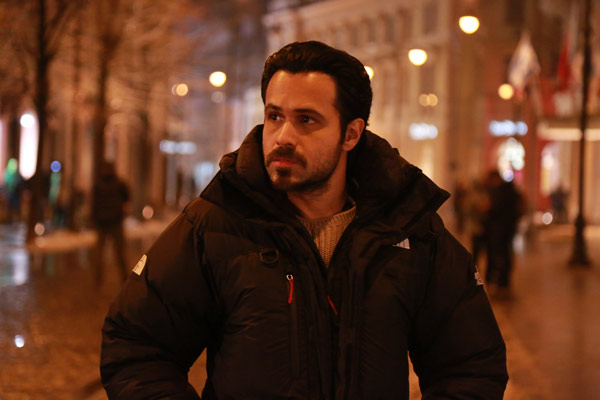 The actor who is starring in the fourth installment of the hit horror franchise had also starred in the previous two ‘Raaz’ films. And though the actor did not star in the first Bipasha Basu-Dino Morea film, Emraan was the assistant director on it.

So, naturally working on the film’s fourth installment with Vikram is rather special for Emraan, who feels that it’s not only Vikram and him, who have come a long way since their first ‘Raaz’ together.

In fact, the franchise too has forged ahead - constantly upping the scare quotient - and with this one there’re added doses of music and romance, both of which are Emraan’s domain.

Talking about his association with the hit franchisee, Emraan shares that it’s been a bond very close to his heart.

“I had started off in the industry as an Assistant Director with ‘Raaz’ and then I’ve been a part of both ‘Raaz 2’ and then ‘Raaz 3’, so yes, it’s a franchise that has been very close to my heart. And now to be a part of Raaz 4 is equally special. The film takes the genre into a very unpredictable and chilling space, keeping the audience guessing. Just like ‘Raaz’, this film too has music as a key ingredient,” said Emraan.

The film is slated for Sept 16 release.