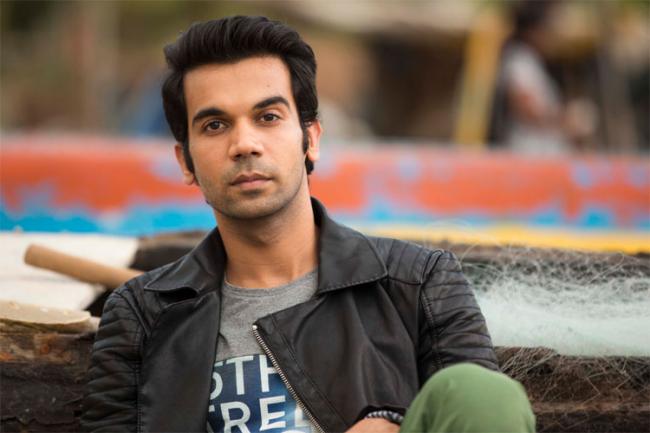 The actor who has treated audiences to phenomenal performances in Kai Po Che, Shahid, Citylights still believes that there's a lot to learn and therefore the actor tries and attends the acting classes as and when he gets some free time from his film shoots.

Rajkumar, the youngest actor to bag a national award is a perpetual learner and strongly believes, is yet learning which is a never ending process.

In fact just recently the actor finished a 10 days acting workshop in Bombay.

"I like to learn everyday and I believe that learning is a never ending process. Acting is such a vast horizon and there is so much more to grasp and explore. I want to remain this curious student forever," says the actor.

The 10-day acting class was conducted last month and before that he was in London to attend a small freelance acting workshop there as well.