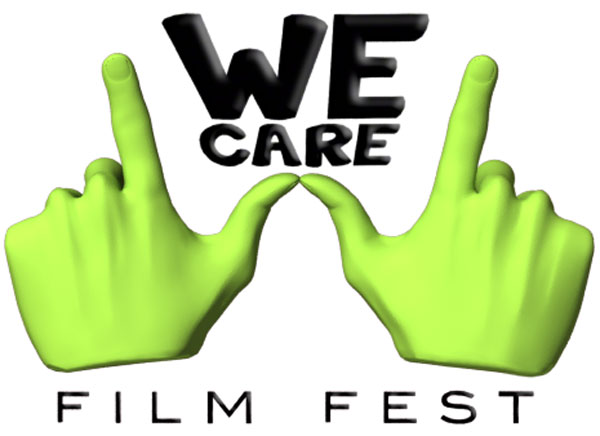 Dr. Vinod Agarwal, Secretary, Department of Empowerment of Persons with Disability, Ministry of Social Justice and Empowerment, Government of India, and Chairperson of the National Trust, was the chief guest at the function that was attended by youth, persons with disability, social activists, officials of the National Trust and the United Nations, as well as embassy officials from several countries

In all 953 short films and documentaries from 98 Countries had entered the competition and out of them, following a multi-tier selection process, the 22-member Jury comprising eminent short film makers, social activists, artists, academicians, writers and media personalities, selected 19 films from nine countries for awards under the designated 1-minute, 5-minute, 30-minute and 60-minute categories.

The We Care Film Festival is aimed at both sensitizing and engaging youth in the disability sector, and instilling confidence in persons with disabilities through the medium of film, over a period of nine to ten months per year. This makes We Care the longest travelling film festival in the world. Its founding partners are United Nations Information Centre for India and Bhutan; UNESCO; the National Trust; and a New Delhi based NGO, Brotherhood.

Since its inception in 2003, the WE CARE has become a leading ambassador for raising awareness on the rights of persons with disability across the globe and is a beacon for promoting a positive attitude towards disability.  It also acts as a vehicle in bringing disability issues to the fore amongst advocacy bodies, government agencies, civil society and the youth, affecting both institutional and grassroots level attitudinal and behavioural change.

This annual international travelling and educational film festival of short films and documentaries on disability issues is showcased at universities, educational institutions and schools and aims sensitizing and engaging youth in the disability sector on the one hand, and instilling confidence in persons with disability on the other.