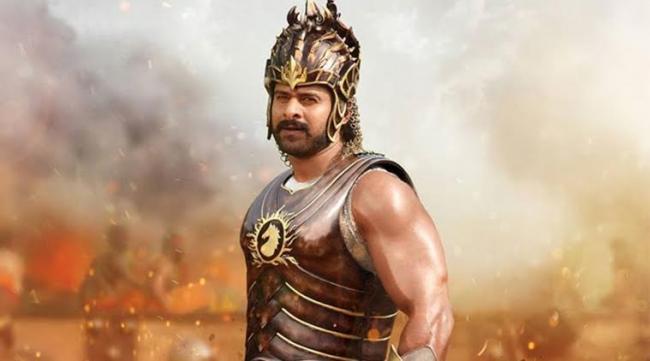 Baahubali Prabhas is the new Martial artist of China

India Blooms News Service | | 30 Jul 2016, 03:18 pm
#The Beginning, #Prabhas
Mumbai, July 30 (IBNS): â€˜Baahubali: The Beginningâ€™ is a 2015 Indian epic historical fiction film directed by S. S. Rajamouli which had a created a lot of buzz before its release and was termed as a super hit within some days of its release.

The people of China are very much impressed by the martial art scenes & stunts performed by Prabhas. One of the most loved scenes of the movie is when Prabhas bravely jumps from one mountain to the other mountain.

Prabhas had performed all the stunts on his own, and had perfected the martial scenes and the rock climbing scenes to make it look more realistic.

The martial art scenes by Prabhas has created a lot of buzz in China & talking point amongst the people!

With the success of Baahubali in China, Prabhas has become the new martial artist of China.

The second installment “Baahubali: The Conclusion” will get released in 2017, but people are eagerly waiting for the second part of the movie.

“Baahubali: The Conclusion” is touted to be one of the most anticipated movies of next year.