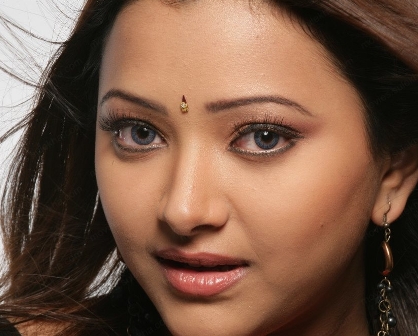 Reactions are pouring in for the actress who had won a National Award for her performance in filmmaker Vishal Bhardwaj's 'Makdee'.

Amid criticisms following her arrest, director  Hansal Mehta said he intends to give her a role in his next film.

The director tweeted: "I intend to offer Shweta Prasad a role in my next film. She was so good in Makdee."

He even said authorities should 'expose' the 'clients' of the actress.

"Stop posting pictures of Shweta. Put out the pictures of her wealthy clients and the p**p. Expose the s******* not the soft target," he said.

Not only Mehta, Bollywood actress Aditi Rao Hydari tweeted: "A girl is in the news and in prison for prostitution, why not her high profile clients? We are so damn sexist... #Pathetic #FullOfMCP'S."

Actor Upen Patel tweeted: "Breaks my heart about Shweta Prasad Remember meeting her wen [when] she was a little girl in Iqbal .. Great actress..I'm know she will bounce bck [back]."

Away from the world of films, criminal psychologist Anuja Kapur said: “Prostitution is considered to be crime and illegal as it brings collateral damages to the victim. One should understand that whatever profession you choose it should be not coerced or unconstitutional. In this the person first becomes victim and then secondary victimisation follows which brings stigma and shame to the person but also to the country.”

The actress was arrested from a hotel in Hyderabad last week, reports said.