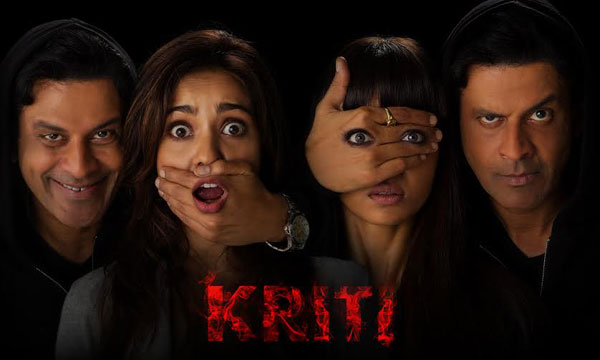 An official statement was issued by Muvizz.com, the producers of the short film 'Kriti' on the ongoing 'Kriti Issue'.

It read: "This is with respect to the allegations that Kriti is plagiarized from a Nepali short film, Bob. We have initiated legal proceedings and will also be filing a defamation suit."

The statement said: "We have asked the director of Bob to substantiate his allegations with facts. Not only has he failed to do that but has so far chosen to not even reply to our legal communication."

"Bob was initially released online with a private key to the director's personal friends, none of whom are known to anyone at our end. If otherwise, we would like to know who amongst those with access shared the private key and more importantly to whom was it shared with."

"Kriti was shot in Feb 2016 (we have extensive proof of the same), Bob was published on YouTube in May 2016, so the idea that Kriti was copied purely because it was released a month later on YouTube is ridiculous."

"A takedown on YouTube is not a proof of wrongdoing but only that the matter is being investigated,"it said.

"Clearly, the above facts belie such frivolous allegations and only serve to further enhance the popularity and viewership of ‘Kriti’. We repose full faith and conviction in our fans that they will not be deluded by these petty self-serving diversionary tactics and support us in our endeavour to make ‘Kriti’ an even bigger success."

2.5 Million views were claimed by the makers since its release on YouTube.