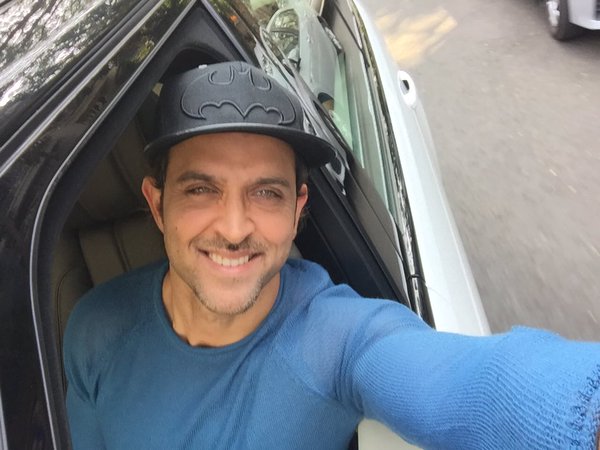 "missed connecting flight at Istanbul n wer stuck at airport next flight ws next day,but took economy n flew out earlier. #Prayers4istanbul," Roshan tweeted. "Ws helped by d kindest staff at Istanbul arport hours ago. Shocking news. Innocents killed 4 religion.V must stand united against terrorism," he said. After Brussels, a busy airport in Istanbul became the newest target of the terrorists as three suicide bombers suspected to be Islamic State members, killed 36 people and wounded nearly 150 late on Tuesday in Turkey's Ataturk International Airport in Istanbul before blowing themselves up, officials said. Reports said there were screams as the terrorists fired and bombed in one of the busiest airports of the world and third busiest in Europe. Turkish Prime Minister Binali YÄ±ldÄ±rÄ±m confirming the toll at 36 has said militant group ISIS is suspected to be behind the attack. The prime minister was quoted as saying that three attackers arrived in the airport on a taxi cab and also used guns during the attack. He said the three men exploded themselves, adding "this attack, targeting innocent people is a vile, planned terrorist act." The terrorists opened fire in the departures hall too as people ran for cover.