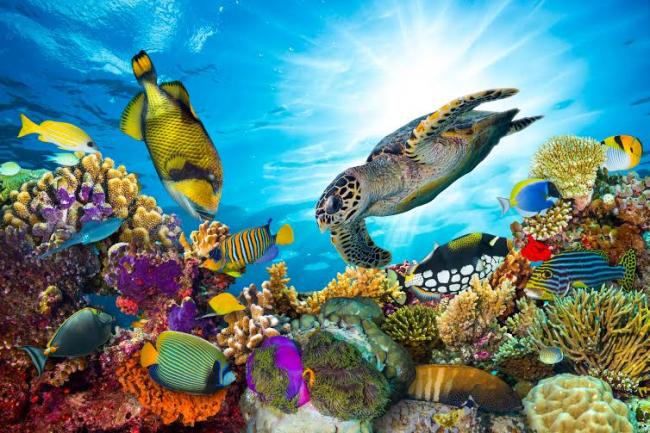 Animal Planet to start new series World Of The Wild

India Blooms News Service | | 28 Jun 2016, 04:52 pm
#Animal Planet, #World of the Wild, #Environments, #World, #pollution, #wildlife
New Delhi, June 28 (IBNS): Popular TV channel Animal Planet is all set to premiere a new series, World of the Wild that will focus on the wonderful beauty of nature and how the changing environment is affecting the wildlife.

Guided by the most up-to-date research, World of the Wild will take viewers through jungles, forests, mountain ranges, deserts and oceans to discover animals, their habitats and the environment that sustains them. Supported by superb graphics and visual effects, the stunning natural history series World of the Wild will air Monday to Friday at 8 pmstarting July 4, only on Animal Planet. 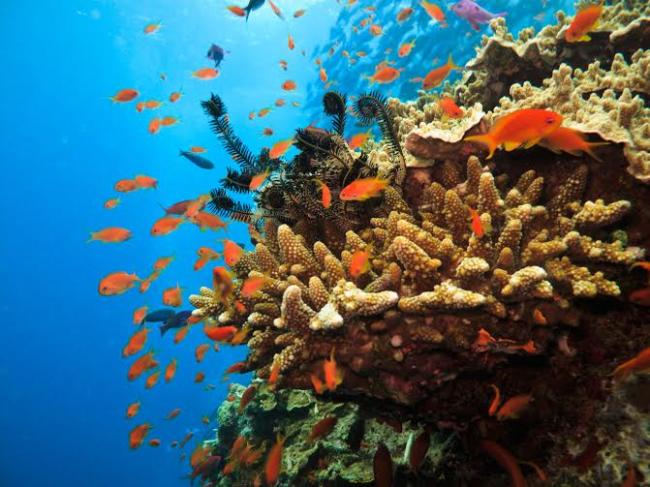 Each episode will focus on different species in their natural habitat. The series will begin its journey in Savannah, the Great African Grasslands that covers nearly fifty percent of the African continent. The episode will highlight how despite of lack of hiding places for predators, the African savannah regions support a much greater diversity of wildlife than temperate grasslands. The series will further take its viewers through the vast Plains of Central North America and comes face to face with the largest land animal found in the terrain - ‘Bison’ to unravel how these giants survive in humid summers and frozen winters. Further in the Deserts, the series will uncover how animals in deserts have adopted a nocturnal lifestyle, surfacing only at night when it is cooler.