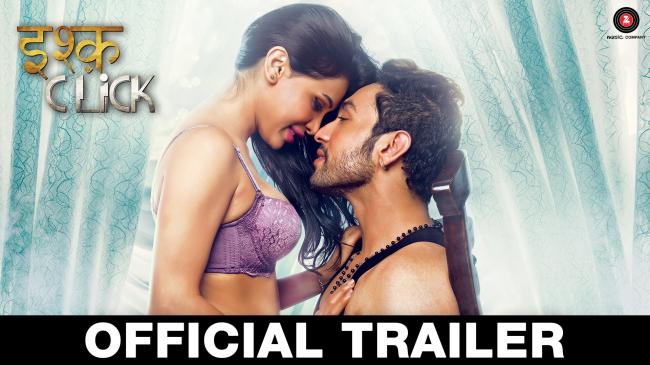 The trailer of the love story is already a rage and has been lapped up by all the romantic fanatics to the extent that it has crossed 1 million views in merely 2 Days of its release on YouTube. The trailer has met with a terrific response on the social networking sites. Adhyayan and Sara, who will be sharing the screen space together for the first time, have a sparkling chemistry which is evident in the promo. 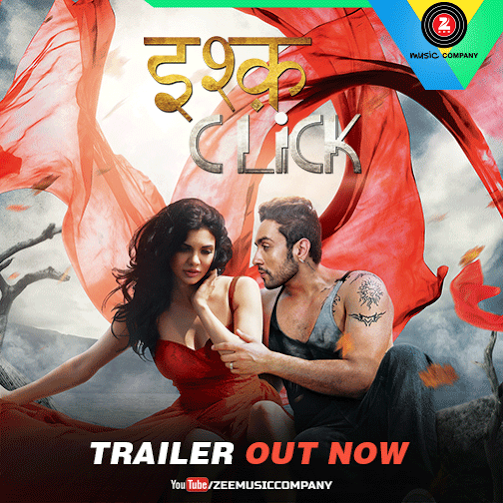 The film buffs waiting to see a nice, romantic movie are overwhelmed with Adhyayan’s new avatar and we ought to say Sara, too, has left us highly impressed. Industry pundits and critics are of the belief that Ishq Click will be a game changer for Adhyayan and he will silence all his detractors with a superlative performance. Interestingly, the talented actor has received several compliments for his performance after watching the trailer. The movie also stars popular theatre actress Sanskkriti Jain in a very important role. Directed by Anil Ballani and produced by Ajay Jaiswal and Satish Tripathi under the banner of Algol Films, Ishq Click is scheduled to releaseJuly 22. Trailer Link- https://www.youtube.com/watch?v=4zJqdgPg3J0