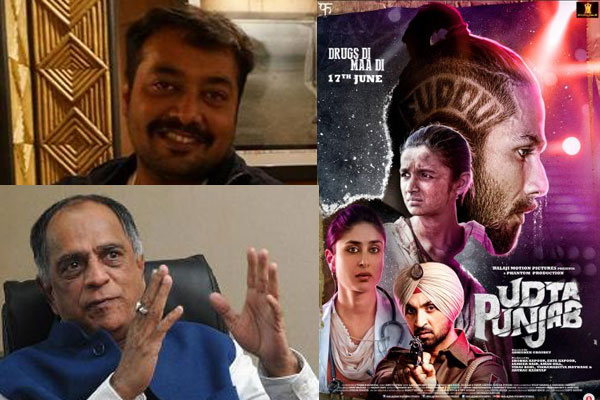 Till Friday, the movie has earned Rs. 49.90 crore, eight days since it hit the silver screen.

Udta Punjab has released in theatres on June 17 post its legal battle with the Censor Board and the film has been flying high ever since its release.

Udta Punjab is a film based on the lives of 4 individuals played by Shahid Kapoor, Alia Bhatt, Kareena Kapoor Khan and Diljit Dosanjh who are impacted by the drug abuse faced in the connecting state of Punjab.

The movie, which created a controversy after the censor board directed several cuts, released under the banner of Balaji Motion Pictures in association with Phanton Films, with only one cut following a court verdict that brought reprieve to the makers.