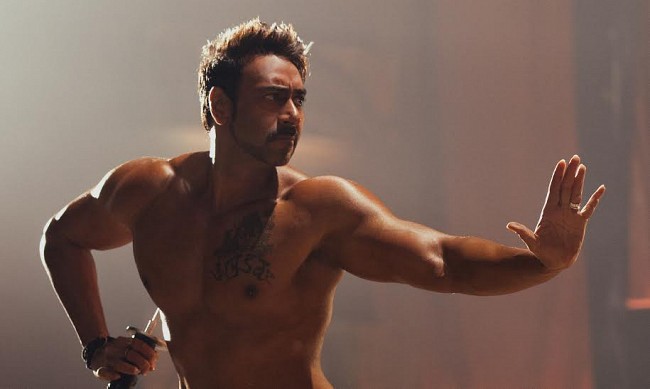 Rishton Ka Saudagar – Baazigar is an upcoming Indian Hindi drama television series, which is scheduled to premiere on 20 June 2016 and will be broadcast on Life OK.

Ajay had worked with Vatsal Sheth in  Taarzan: The Wonder Car movie in 2004.