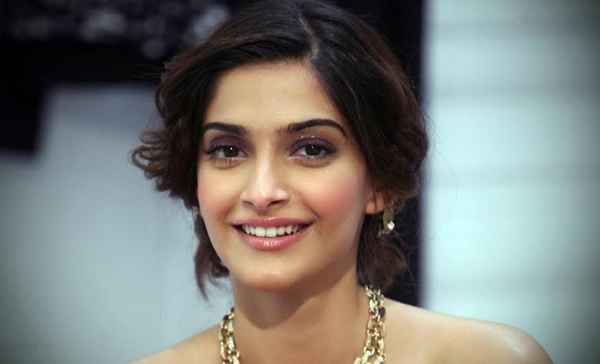 Sonam made her debut opposite debutant Ranbir Kapoor in Sanjay Leela Bhansali's Saawariya (2007).

Though she struggled initially, with her last release Neerja, Sonam has managed to silence her critics.

She is also highly regarded for her fashion sense and endorses several fashion brands.