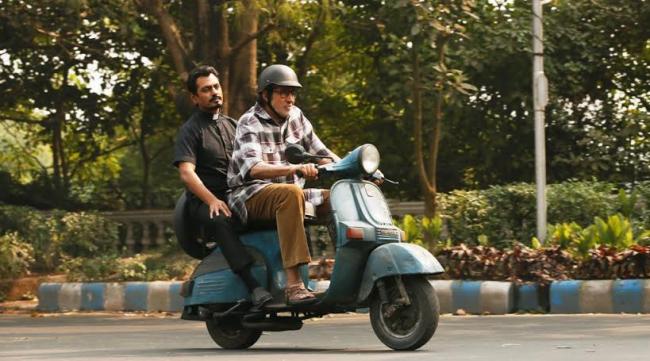 Bachchan has earlier sung in films like “Wazir” and “Shamitabh.