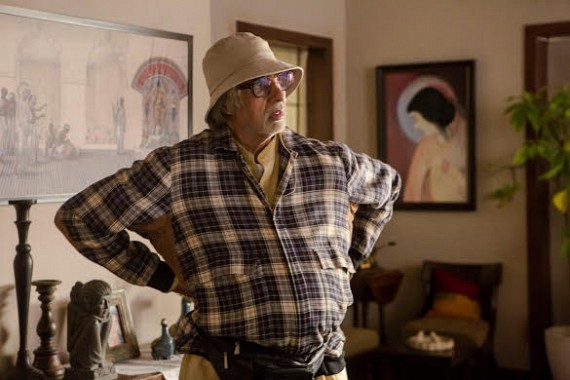 He is currently busy shooting for his upcoming film 'T3EN'.