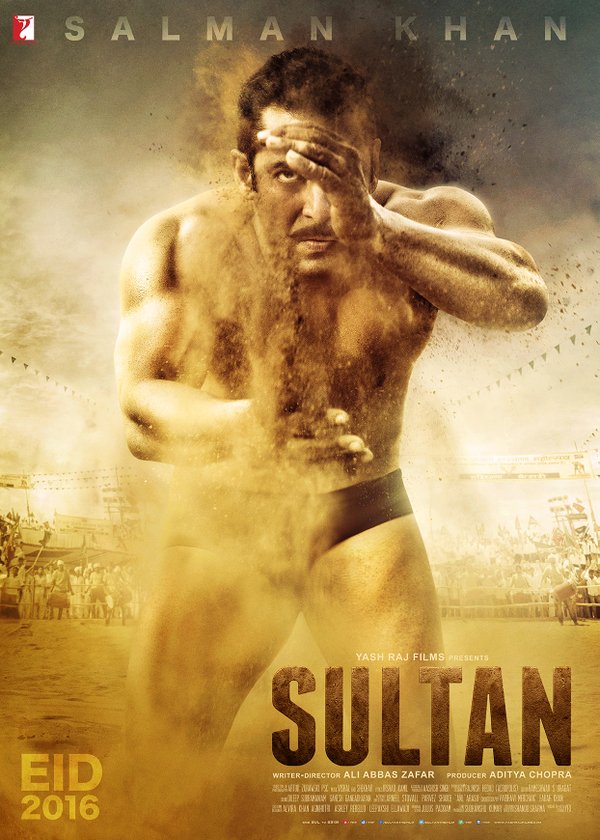 Salman Khan's 'Sultan' trailer to be released on May 24

Salman is playing the role of a wrestler in the movie.

The makers of the movie had released several pictures earlier where Anushka was seen learning some wrestling moves for the film.

Directed by Ali Abbas Zafar and produced by Aditya Chopra for Yash Raj Films, the movie promises to entertain fans during Eid as it will hit the silver screen on July 6.