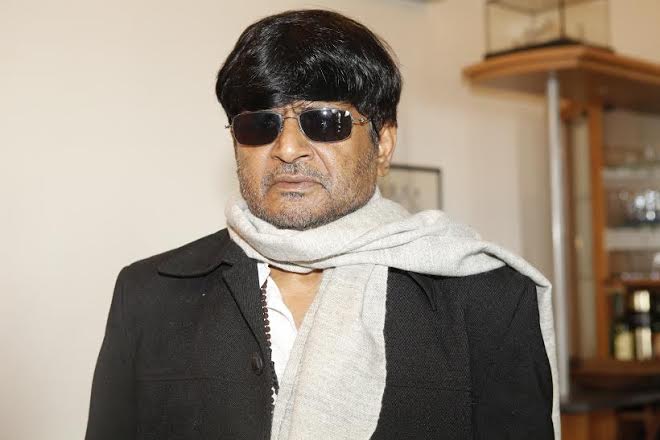 The movie is a one-take film where he portrays the character of a blind gangster.

He believes this role was a tough one to master as the movie is a one take movie.

He worked hard on the preparation of the movie a few months before the movie went on floor.

Raghubir was so immersed in the portrayal of his character that he visited a blind school just to educate himself on the topic.

To have a full understanding of their limitations, he bought a stick and started counting his steps. Later on, he used a blindfold and practiced it a few times at home. After a few months of practice, the actor was good to go.

He jelled along fine with his fellow co-stars, Vijay Raaz and Madhur Mittal, and had a great time enacting his part in the film.

The veteran actor has already proved his acting prowess long back with 'Massey Sahib', which won him two international awards and Mira Nair`s 'Salaam Bombay!'.

Known as an all-round entertainer, he has composed the title track for the hit TV show Chacha Chaudhary and also sung 'Mehngai Dayain' for Aamir Khan`s 'Peepli Live'.

The movie is a one take, uncut film that takes the audince on a mind-boggling journey. Dubbed as gangster thriller, the movie has been inspired by true events. It is based on the distressing topic of kidnapping. It also stars Shivangi Mehra as the female lead.

'Pocket Gangsters' is directed by Hemant NIlim Das and is produced by Vikram M Shah of Ciemme Entertainment Pvt. Ltd.