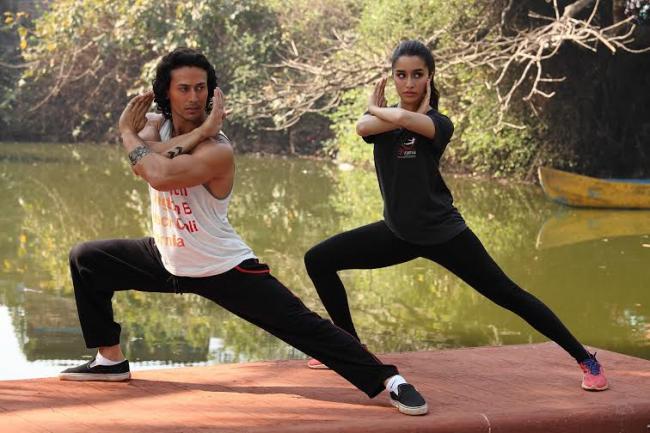 Baaghi - Rebels in Love is a rebellious story featuring Shraddha Kapoor and Tiger Shroff going against all odds for love.