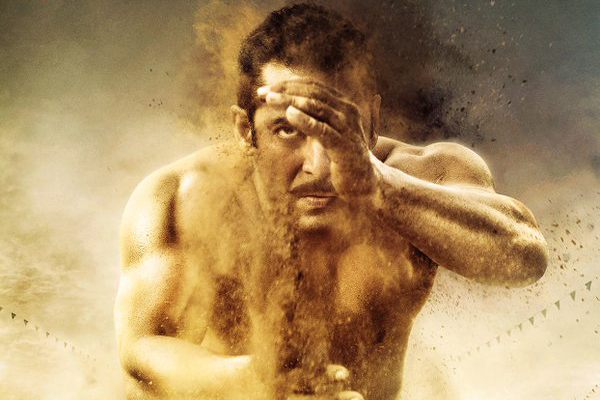 Some scenes in the movie were shot in Muzaffarnagar. "Filmed sultaan in muzaffarnagar,cld not hv happened vit out the support of the C M, people,film development Corp,police n admin. 2 much fun," Khan tweeted. Khan is playing the role of a wrestler in the film which also features actress Anushka Sharma. The film will release on July 8.