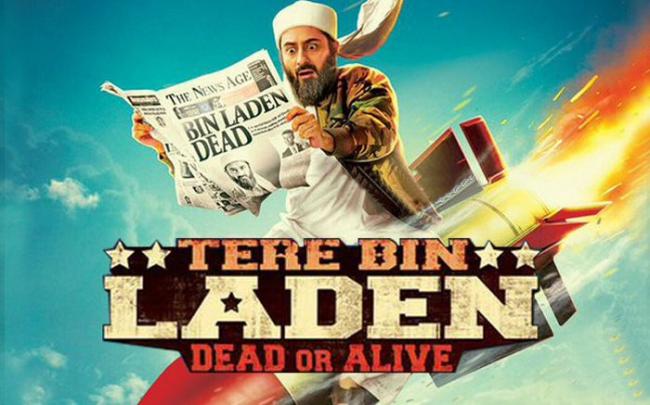 There is a different beat and a unique style taken into consideration from characters like President Barack Obama to Osama Bin Laden, places like Chandni Chowk in Delhi to the White House in Washington.

Dhruv loves to experiment with various styles and genres of music and has a strong passion for background scores.

"I'm a huge fan of Hans Zimmer and his background scores in movies like the Lion King, Gladiator, Inception, and Dark Knight are masterpieces and truly inspire me Background scores are a very critical element in the entire film making process, they give a whole new dimension to the sound and emotional experience of any given situation in a film”, said Dhruv.

The background music of this film is certainly something to look out for. ‘Tere Bin Laden: Dead or Alive’ is all slated to release on Feb 26.