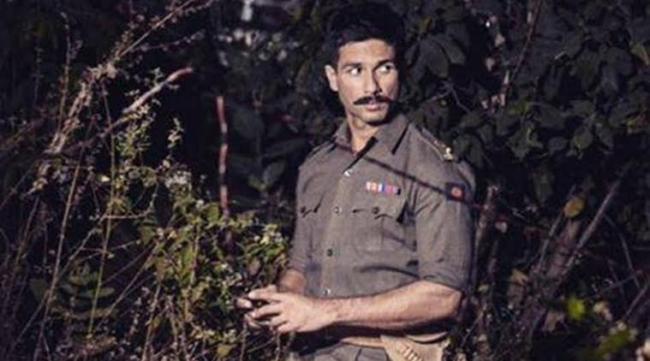 India Blooms News Service | | 29 Jan 2016, 10:08 pm
#Shahid Kapoor, # Rangoon, # Vishal Bhardwaj, # Shahid Japanese
Mumbai, Jan 29 (IBNS): Shahid Kapoor who had been in the news for learning Japanese has taken a fondness for not only the language but also the lifestyle.
The actor who is known to undergo rigorous prepping sessions for all his onscreen characters is doing the same for his upcoming next, Rangoon.
Rangoon required the actor to mouth Japanese dialogues, and Shahid took it upon himself to perfect the requirements of his onscreen character.
In addition to learning the language, Shahid has also begun conversing in the same with fellow co-stars and members of the crew who belong to the country.
The language led to the actor bonding instantly, which started off with initial greetings and exchange of pleasantries and soon led to fun filled conversations with the international crew members.
So much so that, Shahid has also developed a fondness towards Japanese cuisine.
His next, Rangoon which is directed by Vishal Bhardwaj, is set against the backdrop of World War II and will feature the actor playing the role of an Indian Army officer in the film.
Vishal Bhardwaj's Rangoon is produced by filmmaker Sajid Nadiadwala and features Shahid with Saif Ali Khan and Kangana Ranaut in lead roles.
The film is all set to release on Oct 14.
Related Images