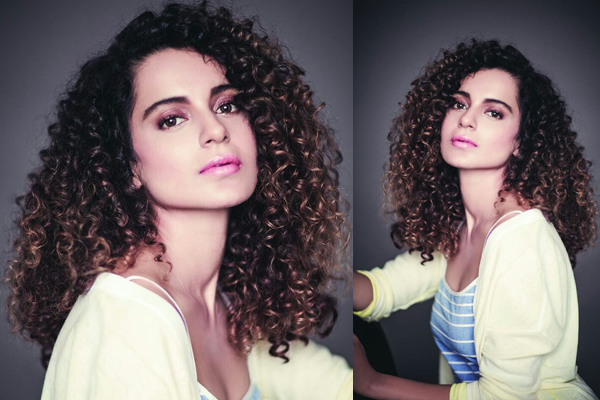 Vishal Bhardwaj lauds Kangana Ranaut for her 'one take' ability

This led the crew of the film, to call her a “one take actor”, a tag that is not common on the sets of a Vishal Bhardwaj film. A source from the sets revealed, “Kangana excels at her work and for Rangoon, she mostly has been giving excellent shots in just one take, so everyone has started calling her ‘one take actor’. She is also very professional in her acts. For instance, there’s a particular scene, which required her to feed a Japanese prisoner. Since it was a prolonged shot, she ensured that she washed her hands every time and also insisted the Japanese translator on the sets conveyed it to the actor. Kangana is gelling very well with the crew too.” Kangana essays the role of Fearless Nadia in Rangoon, set against the backdrop of World War 2 opposite Shahid Kapoor and Saif Ali Khan. The film is being shot at film city Mumbai