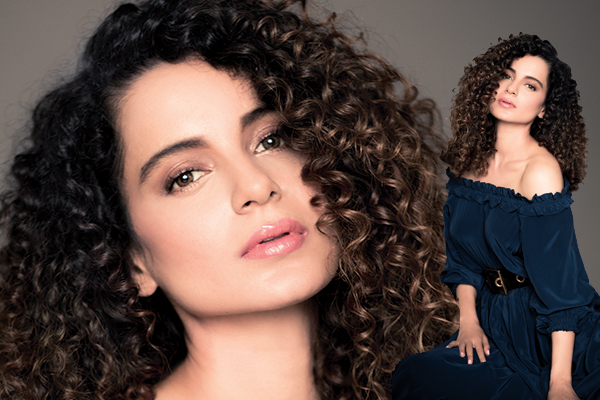 Was physically abused by an industry insider: Kangana reveals to NDTV

Ranaut, who was speaking at the launch of Barkha Dutt's new book 'This Unquiet Land', said that this incident happened to her when she was just 17 years old.

The actress, who won the hearts of audiences with her performances in films like 'Queen' and 'Tanu Weds Manu', said: "He hit me hard on my head and I started bleeding."

Revealing more about the incident, Ranaut said the man who abused him was old enough to be her father.

The actress also said that for defending herself she hit the abuser on his head with "a sandal, but eventually his physical strength overpowered mine."

When asked about how the episode changed her, she told NDTV: "I realized I'm a fighter, I could have killed him."

Describing this assault as an eye-opener, she said she realized then "There are no free lunches."

As her conversation proceeded she also revealed to Barkha Dutta that "I'm a total bad ass."