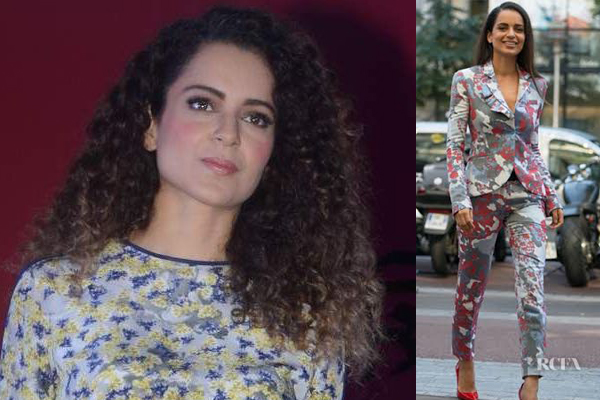 The "Queen" of Bollywood does not believe in the concept of film awards and award shows, said, "I feel it’s hard to stand against the system. But most of the time, the right thing is not the easiest to do. And I choose the right thing. I feel that awards shows today are just a facade that the event organisers put up." "They are not genuine awards functions. I understand that these are commercial functions that are meant to generate TRPs and make money. So why this façade of felicitating artistes when that isn’t the case? Genuine artistes, like the best technicians, writers and actors are pushed to the tenth row, and sit with their families, hoping to figure out what’s going on with these fancy people, who are in the news for their relationships and item numbers. The main category goes to people who can help generate TRPs," Kangana added. "And they might or might not even be deserving candidates. I feel this is not done and we need to change this. Organisers should be honest in saying that this is not an awards function; it’s just a function. I won’t be part of something so dishonest. I completely condemn them for that reason," she concluded.