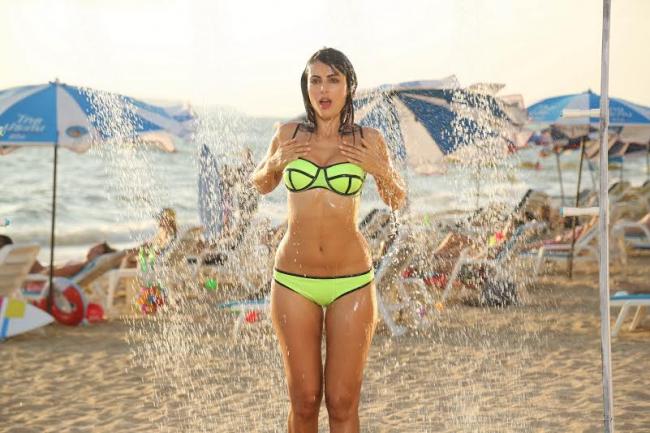 Ekta Kapoor objectifies the 'men' in her next film

Ekta apparently made one small but significant change in the lyrics of the naughty track 'oh boy' from her next film Kyaa Kool Hain Hum 3.

While initially the ace music composers Sajid - Wajid had recorded the song with the girl singing ' oh boy, I am your soft toy' , Ekta on hearing this insisted the song be re-recorded for the bombshell Mandana to instead address the boys Tusshar and Aftab as 'her' soft toys.

Eventually the song was re-recorded with 'oh boy, you are my soft toy'.